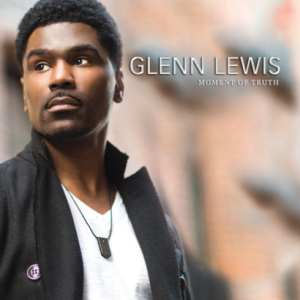 Glenn Lewis new single “Can’t Say Love” is part of his comeback album “Moment of Truth” slated to be released on August 20th, 2013. “Can’t Say Love” was produced by CertiFYD Production Group and written by Corey Latif Williams. The album will be released via Ruffhouse Records / EMI.

In addition to CertiFYD, the album features great production from notables such as Carvin & Ivan, Vidal Davis, Dre, Scottish.

Check out the in studio performance and discussion with Glenn below: